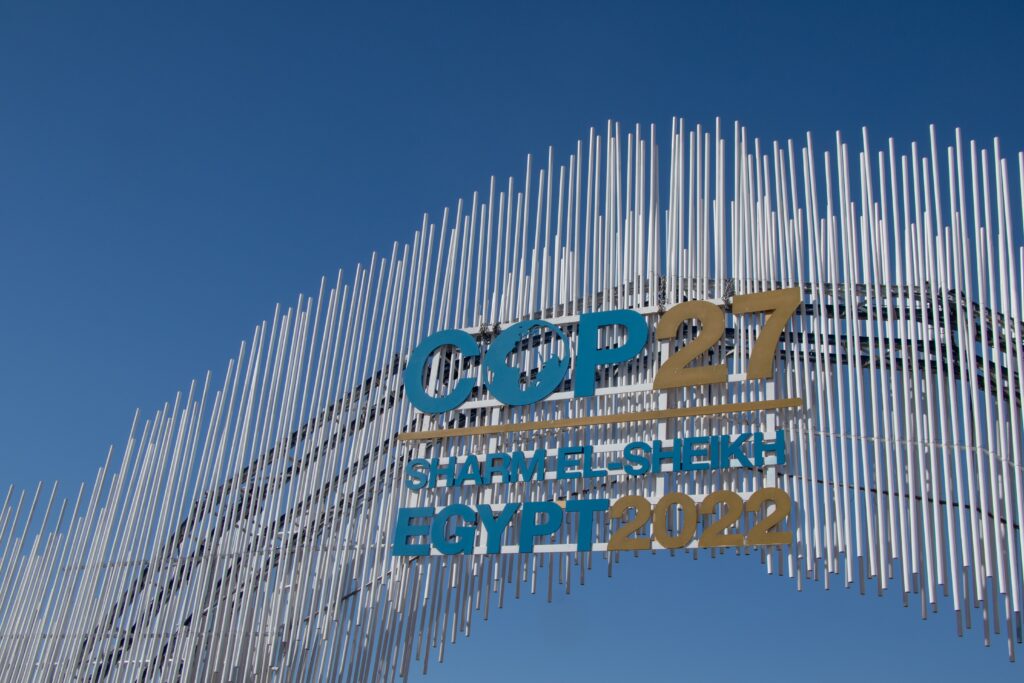 This year’s UN Climate Change Conference of the Parties (COP27) unfolded amid difficult circumstances. Russia’s invasion of Ukraine and the effects of the coronavirus pandemic have triggered a global crisis. Generally, the goal of COP27 was to translate the pledges made during COP 26 into actions.

So, set against this somewhat difficult context was the meeting a success?

Well, there were successes and there were disappointments. The final political agreement is the Sharm el-Sheikh Implementation Plan.

Most notably, a clear success was the agreement reached around “loss and damage,” which should begin the work to set up a dedicated fund that provides financial reparations to developing countries to help them deal with storms, floods, and other climate-related disasters largely caused by the carbon emissions from wealthier, industrialized countries. However, it remains unclear how the fund will be distributed and who will pay into it.

Countries reaffirmed their commitment to limit global temperature rise to 1.5°C. Although COP27 managed to keep this target alive, based on existing pledges, the world is on track to see global warming of 2.6°C. This indicates the Paris Agreement goal continues to be out of sight, and climate science is doubtful about whether it is even achievable. Nonetheless, it is important to highlight in this context, that each degree to which climate change can be limited will ultimately make a difference.

The International Sustainability Standards Board (ISSB): Toward a global baseline

Formed during last year’s COP in Glasgow, the ISSB has been working to establish a common baseline for sustainability disclosures; however, several jurisdictions are proposing their own disclosure requirements that deviate from the ISSB has proposed.

In the run-up to COP27, the ISSB took steps to increase the ambition of its standard:

From commitment to implementation: The Glasgow Financial Alliance for Net Zero (GFANZ)

Created at COP26, GFANZ was an important outcome of last year’s meeting. The financial sector has been working to move its commitments toward measurable action. And while we saw some GFANZ members make commitments ahead of COP27, achieving the targets remains challenging.

ECOFACT’s ambition is to be a catalyst in the transition towards a sustainable economy. We write, organize events, develop products and services. Be the first to know.