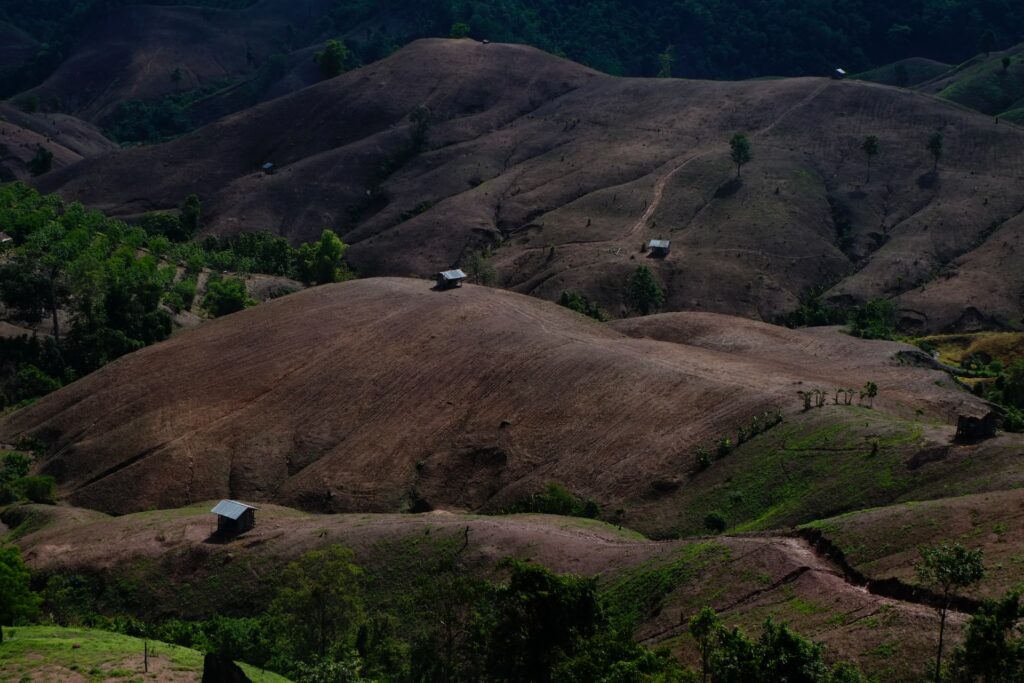 Photo by Boudewijn Huysmans on Unsplash

The EU has made significant headway in 2022 on its regulatory frameworks around the critical issues of deforestation and forced labor. In this blog post, we will discuss the two key regulations currently making their way through the EU’s regulatory processes, including the due diligence requirements of both.

Why are these regulations important?
Deforestation is a major contributor to climate change and biodiversity loss; worldwide, an estimated 25 million people are in forced labor situations. The two proposed regulations described below are part of a global trend to address these issues by prohibiting the import or export of products linked to forced labor and deforestation.

This regulation aims to minimize the EU’s contribution to deforestation and forest degradation worldwide. It focuses heavily on due diligence obligations for businesses (“operators” and “traders”) of specific commodities and products, and it sets rules for selling and exporting the following commodities in the EU market:

These commodities and products must be:

Products that do not meet these conditions are prohibited from entering or being exported from the EU.

Each member state’s competent authorities (to be designated by each member state, i.e. the French Directorate General of Customs) will be responsible for vetting and overseeing the compliance of companies operating within its borders. A competent authority will be expected to take appropriate and proportionate corrective actions if it finds an operator has not upheld its obligations under the regulation and has imported or exported a product linked to deforestation. The authority may request the operator withdraw or destroy the commodity.

As of September 2022, Parliament and Council had adopted negotiating positions. The regulation’s text will be debated before it is finalized (see Figure 1).

This draft regulation will ban all products on the EU market that have been made with forced labor including child labor. The regulation will allow EU customs authorities to identify and stop products made with forced labor at EU borders. The ban includes the use of forced labor at any point in the entire supply chain of a product, including extraction, harvesting, production, or manufacturing. Customs authorities will have the ability to suspend or refuse to circulate the product within the EU market.

The EU Commission will also publish guidelines to help companies identify forced labor in their supply chains and to help them satisfy the due diligence requirements no later than 18 months after the proposed regulation enters into force. The guidelines will include:

As of September 2022, the regulation was in the initial stages of the EU’s legislative process (see Figure 2)

Global trends
Other relevant laws and initiatives include the Canadian Customs Tariff, the French National Strategy to Combat Imported Deforestation 2018–2030, the UK Law on Due Diligence for Forest Risk Commodities, the USA Trade Facilitation and Trade Enforcement Act, and the USA Uyghur Forced Labor Prevention Act.

Additionally, according to the EU’s revised Trade and Sustainable Development Strategy, forced labor will be given more attention in the Union’s trade agreements.

ECOFACT’s ambition is to be a catalyst in the transition towards a sustainable economy. We write, organize events, develop products and services. Be the first to know.